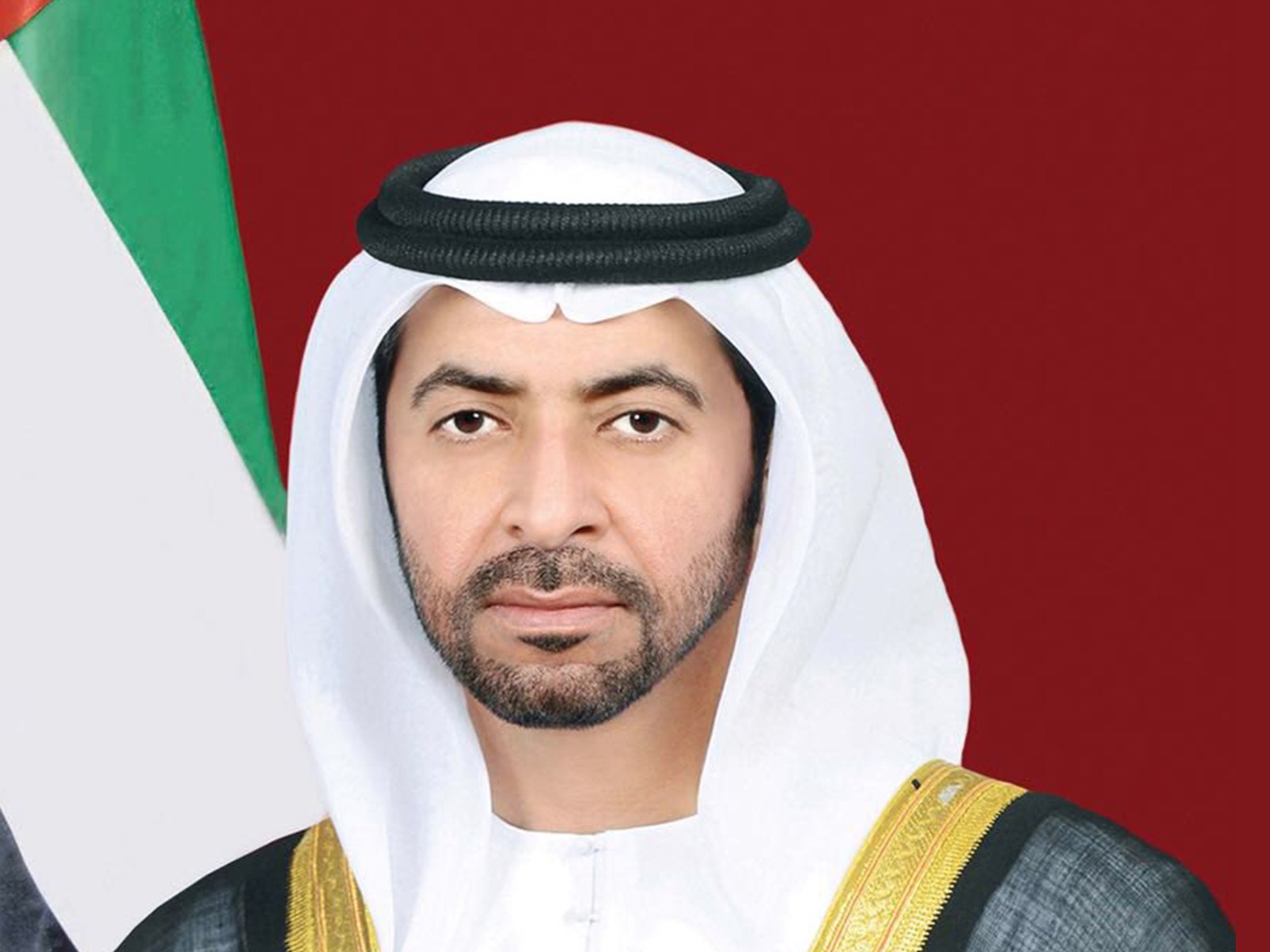 Sheikh Hamdan greeted as well the crown princes and deputy rulers on the occasion, wishing the UAE people and residents continued stability, security and more progress and prosperity.